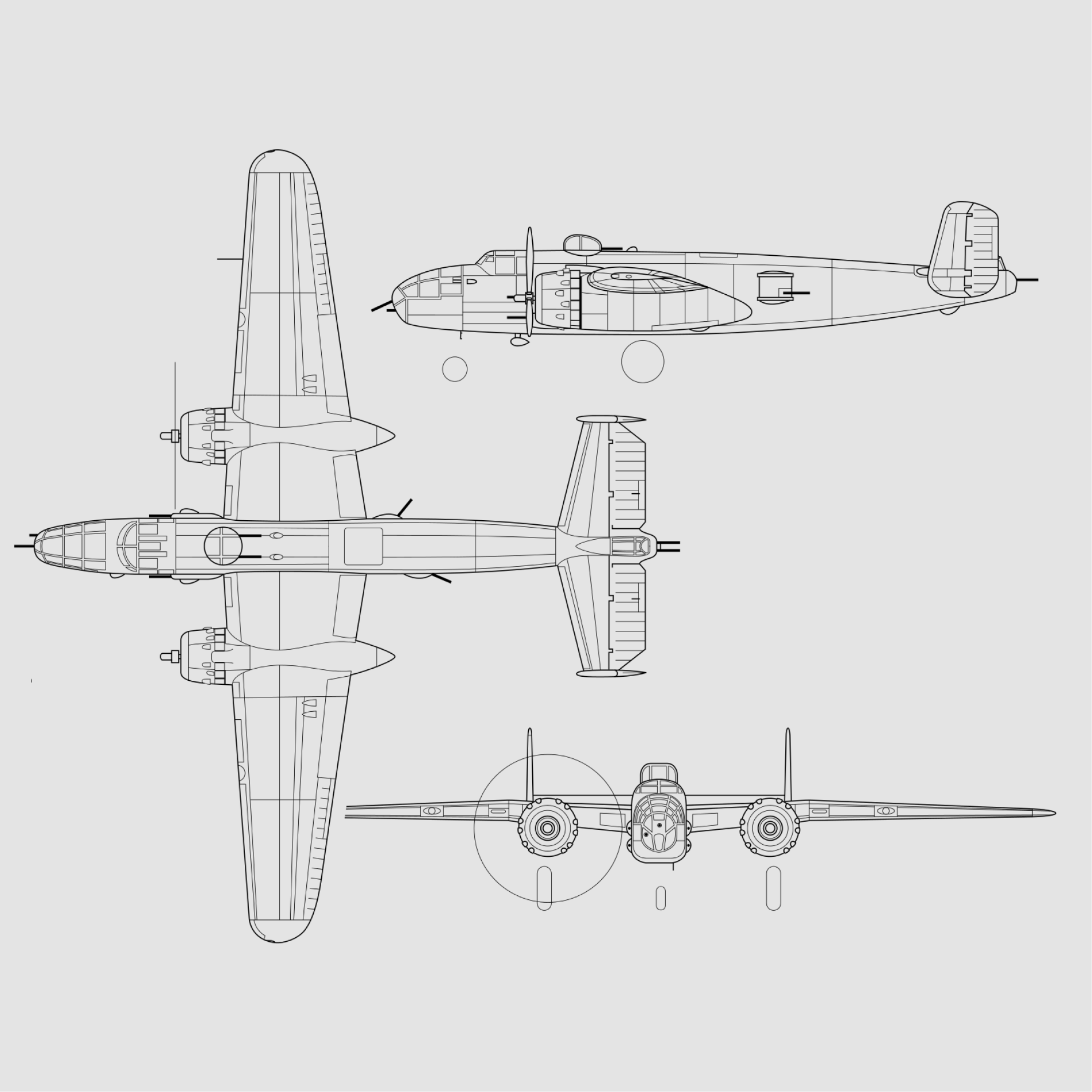 I was recently listening to a podcast by a rapper I listen to named Ruslan KD talking about current hot topics. He at one point referenced survivorship bias and how oftentimes people arrive at wrong solutions because of it.

This caused me to go down the rabbit hole of what survivorship bias is and I quickly saw how it connected a-lot to the book I was currently reading, Don Norman's The Design of Everyday Things.

In WWII the United States Military was trying to figure out where they should reinforce their planes to avoid more bomber losses. Planes would come in from a bombing run, riddled with bullet-holes and they initially would try and reinforce those areas they saw being shot the most.

Then enters the statistician Abraham Wald who contradicts the military's conclusions and recommends adding armor to the areas on the plane that was actually hit the least. This was where Abraham brought in the idea of survivorship bias; they had only been assessing the ships who had returned and so most likely the places that were shot were ones that actually proved they could take damage and still return home safely. Because of this the military started reinforcing the parts of the planes that came back least damaged and lost fewer because of it.

In the design of everyday things, Don Norman talks about how people are quick to connect two things. He says,

People try to find causes for events. They tend to assign a casual relation whenever two things occur in succession.

People very quickly jump to conclusions for this very reason and often miss the real problem due to this casualness about accessing the problem.

When I was in high school I had one of these moments where in our bathroom at home the water would run in the toilet filling up after use for an abnormal amount of time. I would wash my hands and then leave and it would still keep going. One day after washing my hands I turned off the sink, stood there for a second, and then turned it back on. The toilet stopped. And so instantly a connection was made in my mind, every time I would use that bathroom I would turn the sink back on after I washed my hands. After a few months I mentioned this to my Dad who was very perplexed because he built the house and he knew that those pipes were not connected. We ran some tests and found out the amount of time it took me to wash my hands and turn the water back on was the amount of time it took for the toilet to stop filling.

Why do I bring this up and what does it have to do with survivorship bias? I think what it shows is that like Don Norman points out, people are prone to creating incorrect mental models based on casually assessing the problem. The military had a mental model based on the holes they saw in the plane and the fact planes went down that led to the conclusion they need to reinforce those areas. I had a mental model that the toilet was somehow connected to the sink. Both these were biases based on my mental model from my experiences.

How does this relate to UX then? I think these mental models show how people easy jump to conclusions and how we need to be a-lot more intentional with our design. Sure we are not going to be able to avoid people jumping to conclusions, but in the experiences that we should try and mitigate that the best we can. We should do ample testing to perceive how people interact with our products, tweaking the product rather than having to instruct people how to use it.